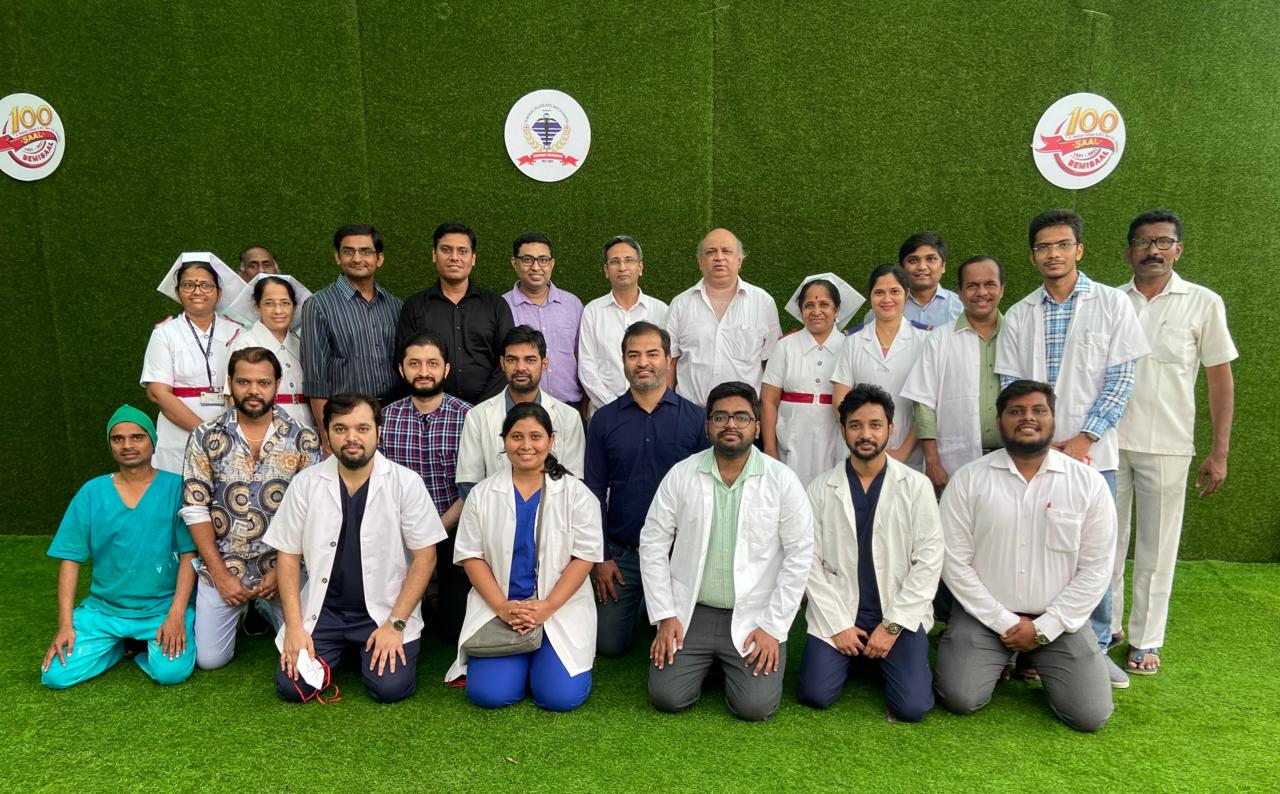 The Neurosurgery department of T.N. Medical college & B.Y.L. Ch. Nair hospital was established in September 1971 when Dr. Vijay G. Daftary, who was then heading one of the General surgery units, was made Head of Neurosurgery Department. He continued till his retirement in 1977. Dr. U.S. Vengsarkar took over till he retired in September 1992. Dr. H.V. Savant became Head of department in October 1992. After retirement of Dr. H.V. Sawant, Dr. Trimurti D. Nadkarni is the present Head of Department from May 2016.

2. Neurosurgery residency program started with one registration in 2016 and enhanced to 4 candidates per year from 2017.

5. Establishment of Endovascular Neurosurgery suite for management of complex neurovascular diseases was done in September 2018.

We offer treatment in all the subspecialties of neurosurgical field. We have two state of the art Operation Theatres (OT) which are well equipped for various surgeries. There is a dedicated OT for conducting stereotactic procedures. For post operative care, we have a well equipped 10 bedded Neurosurgery ICU. The following surgeries are conducted on a regular basis.

All types of brain tumor surgeries.

All types of vascular surgeries like aneurysms, AVMs of brain & spinal cord.

Surgeries for brain and spinal trauma.

We plan to operationalize one more operation theatre. New advanced OT table and lights are being procured. 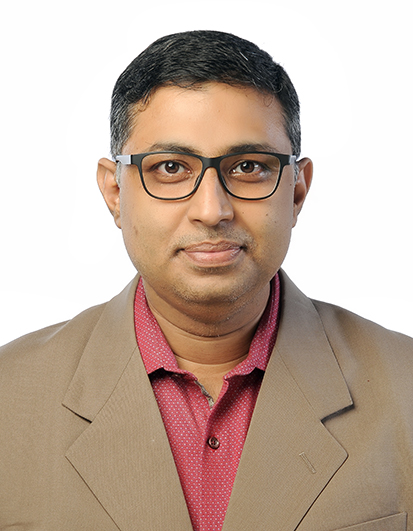